Paramount Network’s Yellowstone season 2 comes to an end with a scene that manages to tie up almost all loose ends while still managing to leave plenty of interesting storylines to explore in the show’s season 3. Kudos to the season two directors, writers, and actors for delivering a much entertaining, quite interesting season that, sadly, was far too small. I could have used another 3-4 episodes to answer some lingering relationship questions, but this 10 episode season certainly delivered on season one’s promises.

Season two’s 10th episode opens with a tender flashback to John (Kevin Costner) assisting his ill dad, John Dutton Sr. (Dabney Coleman), onto a horse for the last one ride. We will get to see where John’s grit and determination to keep every inch of his ranch arose from.

John did have a heart-to-heart talk with his dad who acknowledges he is not that same man he was when John was younger. That man is the one whom John misses. John Sr. breaks down as he expresses how much he misses John’s mom and brother. When he says he embraces his son, John responds, “It took only 90 years.”

John shelters his father in a friendly embrace.
Flash-forward to present events at the ranch and John realizes to Rip his life’s been a series of losing things he likes. He will not be going to lose this time.

Dawn breaking as Dan’s guard looks over his employer’s house. He calls in that all’s quiet and is shot dead in the driver’s seat of his car upon hanging up.

Danny pours his glass of wine, insensible snipers are lurking outside his front door. Luckily, he is on an alarm and detects an intruder who’s just entered his house. Dan’s able to grab a gun ere hiding in a kitchen closet. He sees through the slats of the door as the man enters his kitchen, gun at the set. 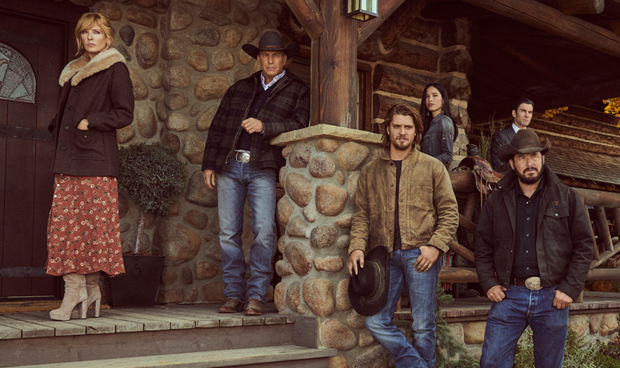 Danny manages to get off some shots before the trespasser spotted his hiding place. As he exits the cabinet another trespasser enters, and Dan’s shot in the exchange of gunfire. He managed to take the man down before being shot.

Grievously hurt, he steps out and looks to the sky. A 3rd attacker stands just feet away and fires Dan without pause. The third attacker then retrieves his allies.
As Dan is lazing on the ground striving to live, he whispers to himself, “I have the right to be here. I have. I have a right. This is America.”
He then coughs up blood and draws his last breath.

The post Yellowstone: Sins of the Father Season 2 Episode 10 by Jason Goldberg appeared first on The TeCake.

Dead Cells: Mega Guide for how to play and clear the game properly
Hunter Schafer life as an active LGBT activist and top-notch model