Too Hot to Handle has become the ultimate entertainment source for people. The dating game show is, although criticized by some, it is enjoyed by many. People liked the context of the show in season 1. Fans are waiting for another season, especially in the pandemic, to kill their boredom. This romantic thriller has been loved by fans, who are eager to know what will season 2 bring.

No idea how I got SO so invested in Too Hot To Handle yet here I am, begging for a season 2 pls

About Too Hot to Handle

Too Hot to Handle is an American reality TV show. It is a dating game produced by Freemantle. The show is a Netflix Original based on one of the Seinfield episodes named “The Contest”. It is a couple of game shows, wherein ten persons who are single and “afraid of commitment” participate. They are brought to an island where they live in a villa together for four weeks. However, the participants believe they’ll have fun and chill. But in reality, when they get there, they’re told about the prize money. To win the prize, the contestants have to test themselves and remain abstinent throughout their stay. 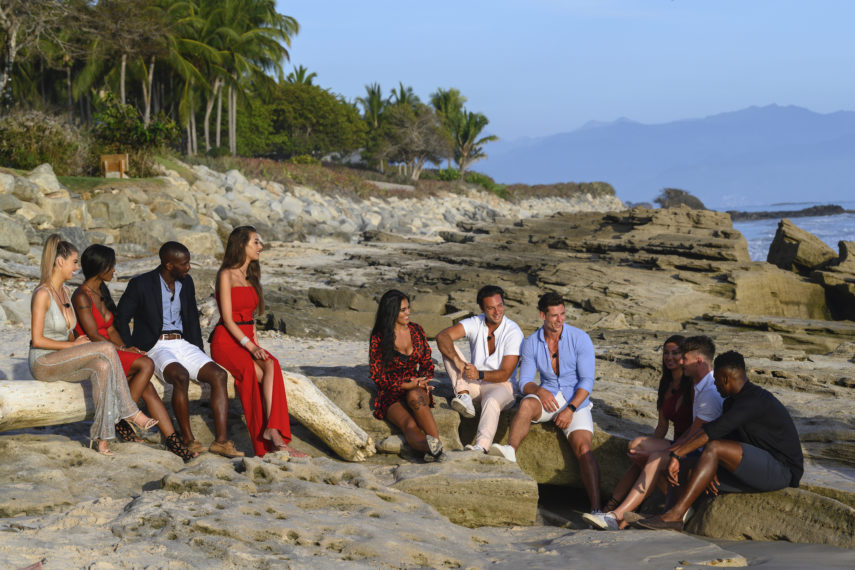 The show is hosted by a virtual assistant named Lana. She announces that the contestants have been tricked into giving up sexual contact. Also, if they succeed, they’d win $100,000. When asked about the show, Laura Gibson said she thought, “why don’t we get some of the hottest people on the planet to try and see if they can hold themselves back for cash?”

Participants of Too Hot to Handle Season 1

Apparently, around 3000 people had auditioned for the show. Initially, the show was joined by 14 adults, out of which one walked out, and three got eliminated. The show had participants from different countries. Out of all, the final ten were taken ahead. The finalists were Francesca Webb with Harry Jowsey, Rhonda Paul with Sharon Townsend, Lydia Clyma with David Birtwistle, and Nicole O’Brien & Bryce Hirschberg. All of them managed to win the prize. However, none of them are together anymore. They all announced their split up sometime after the show finished.

Release Date of Too Hot to Handle Season 2

The first season of Too Hot to Handle was released on 17 April 2020. It consisted of eight episodes and became top #1 on Netflix. Later, the show had an online reunion episode in May named “Extra Hot: The Reunion.”

A preview from Extra Hot: The Reunion, now live on Netflix

As far as season 2 is concerned, there is no official announcement regarding the renewal. Also, we cannot expect it any sooner provided the shutdown due to COVID-19. However, the producers of the show have suggested that another season is on the table. In an interview with People, producer Louise had said, “I have some ideas [for season 2], but I am keeping them top secret for now!”

Also, the renewal of Love is Blind, and The Circle has increased expectations for Too Hot to Handle Season 2. The developer of the show, Laura Gibson, once told Deadline Hollywood that she had been working to produce a dating show since 2016. Keeping that in mind, we don’t think Laura will stop after only one season.

The post Too Hot to Handle Season 2: Release Date, Participants, Updates and more! by Mike Butcher appeared first on The TeCake.

Game of Thrones: Updates on Upcoming Prequel
Homeland will not return with season 9