The Witcher is an American-Polish Netflix fantasy series based on the book series of the same title by Andrzej Sapowski. The web series is created by Lauren Schmidt Hissrich and produced by Mike Ostrowski. The series is set in a fictional medieval land called, The Continent. The star of the series is Henry Cavill who played the role of The Geralt of Riveria, a monster slayer. His destiny is linked with Princess Ciri.

Plot of the new season

The first season saw the three stories merging together of Geralt’s, Ciri’s, and Yennefer’s. The last episode of season one of The Witcher concluded with a battle marking the final end of Northern War. So, it is anticipated that in the next season viewers will get to see the relationship of Geralt and Ciri as she is now under his care. Yennefer’s story ended abruptly in the first season, so we might get to see more of her information in the next season. According to the plots in the book, Yennefer and Ciri get along with each other so, let’s hope for an exciting adventure in the next season. 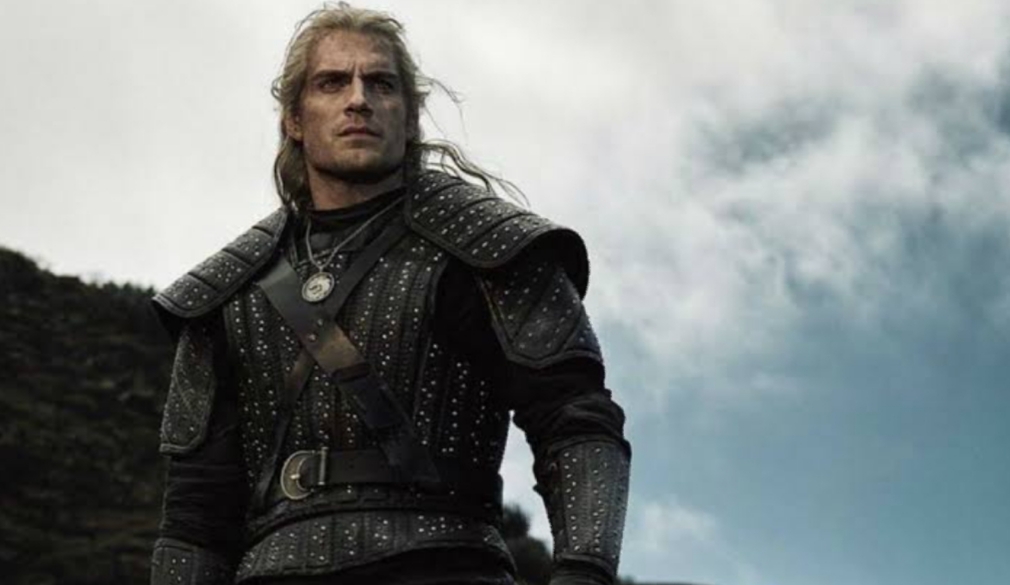 Cast of The Witcher: Season 2

In the new season of The Witcher, the previous lead cast will reprise their respective roles that include Henry Cavill as Geralt of Riveria, Freya Allan as Ciri, and Anya Chalotra as Yennefer. Along with the lead cast, the other supporting actors will also return, and they’re as follow, Joey Batey as Jaskier, MyAnna Buring as Tsissia, Tom Canton as Filavandrel, Lilly Cooper as Murta, and few others. We might get to see some new characters in the next season that includes, Kim Bodnia, Kristofer Hivju, Yasen Atour, Paul Bullion, and newcomers Agnes Bjorn and Media Simpson.

Release Date of The Witcher Season 2

The second season of The Witcher has been confirmed, and it will arrive in the year 2021. The creator has not yet given a final date, but it is anticipated that it will follow the similar timeline of the first season. The production has finally begun with much precautions on the set. It might be possible the second season will release sometime in between October and December.

Are you excited for this one? If you’ve not watched The Witcher yet, then it’s time to catch up before the second season arrives.

The post The Witcher: When will the new season release? What will be the plot? by Margret Fadnis appeared first on The TeCake.

Designated Survivor season 4: Everything you need to know
Society season 2 , is it renewed or canceled? Here’s all the updates