The Handmaid’s Tale is an American dystopian web series created by Bruce Millers. The series is an adaptation of the renowned novel of the same title by the Canadian author, Margaret Atwood. The series debuted on Hulu in the year 2017 consisting of 10 episodes which was instant hit among the audience worldwide.

After a successful debut season of The Handmaid’s Tale, Hulu renewed it for the second season which premiered in the year 2018 with 10 episodes. It was also an instant hit because of its engaging plot that kept the fans on edge, and seeing the love and eagerness of the audience for the show, Hulu renewed the series for its third installation. The season 3 of The Handmaid’s Tale was released on 5 June 2019.

The massive success and unconditional love from the audience was reasoned enough for Hulu to renew it once again for the fourth season. In July 2019, it was announced that The Handmaid’s Tale got renewed for its fourth season which will release by the mid 2021. The delay in the arrival of The Handmaid’s Tale Season 4 is due to the pandemic outbreak of Covid-19.

What is the storyline of The Handmaid’s Tale?

The storyline of the series, The Handmaid’s Tale revolves around the period of Second American Civil War in a totalitarian society where fertile women had to carry the babies which was a kind of slavery back then, and they were the subject known as Handmaids.

The details about the next season’s story is not revealed yet. The creators have kept that under wrap. The last episode of the third season was a cliff-hanger, and it is anticipated that the story will continue from there. 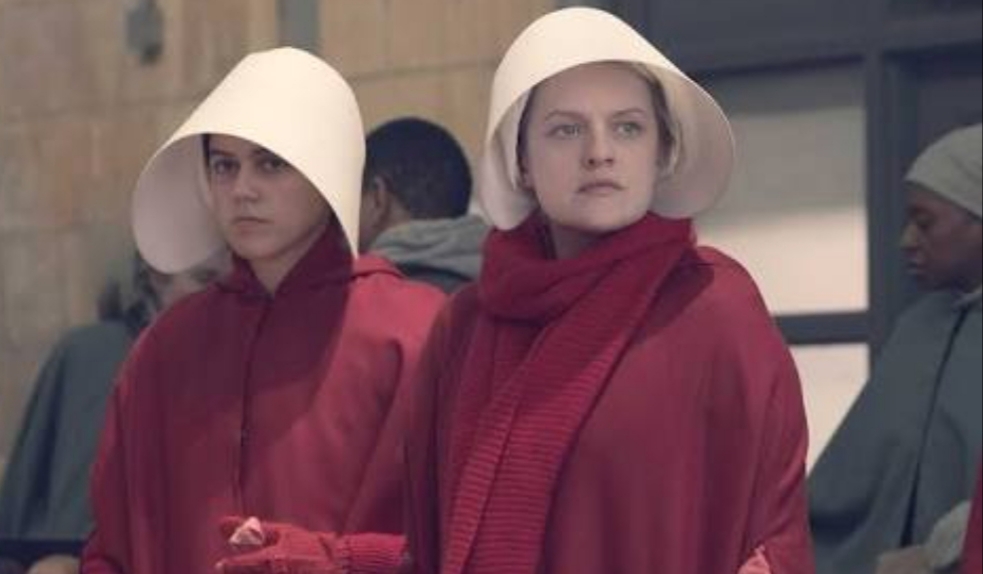 Other updates about The Handmaid’s Tale Season 4

In September 2019, the director of The Handmaid’s Tale announced there will be a sequel to the series based on the novel, ‘Testament’ by Margaret Atwood. It will be interesting to see how the story will continue from the fourth season to this sequel which will be premiere by the year 2022 or 2023.

In the new season, all the actors from the previous three seasons will reprise their respective roles that include, Elisabeth Moss, Alexis Bledel, Joseph Finnes, Ann Dowd, Madeline Brewer, Samira Wiley, Amanda Brugel, Bradley Whitford, and few others. There even might be some new characters and faces in the upcoming season of The Handmaid’s Tale.

Watch all the three seasons of The Handmaid’s Tale only on Hulu if you’ve not seen yet!

The post The Handmaid’s Tale: Is the series renewed for its fourth season yet? by Margret Fadnis appeared first on The TeCake.

Is Sherlock season 5 confirmed or cancelled? Click to explore
Henry Cavill Net worth, what is the upcoming project of him?