Shia Saide LaBeouf is an American actor, filmmaker, and performance artist. He is famous for his role in Even Stevens as Louis Stevens a Disney Channel series. For his role, he received a nomination in Young Award 2001 and won Daytime Emmy Award 2003. Shai was born in Los Angeles California. He is the only child of his parents. He started his career by doing stand-up comedy in the neighborhood. He started his career in 1998.

Eagle Eye – is a 2008 American espionage action-thriller film directed by D.J Curso. The story shows two strangers who go on a run together. An unknown woman makes a mysterious call to them. The women use information and communication technology to track them. The film grossed $178 million worldwide. 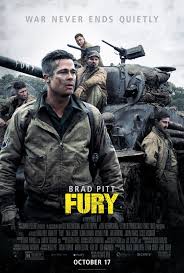 Fury – is a 2014 American war film written and directed by David Iyer. The story shows U.S. tank crews fighting in Nazi Germany in the final weeks of the European theater of World War II. 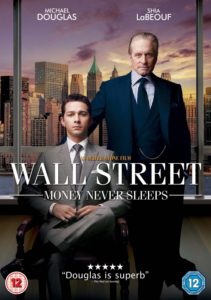 Wall Street: Money Never Sleeps – American drama film (2010). Oliver Stone directed the film. It revolves around the 2008 financial crisis. The story centers on a supposedly reformed Gordon Gekko and his efforts to repair his relationship with his daughter. He takes the help of his son-in-law. 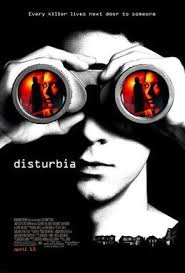 Disturbia – is a 2007 American thriller. D.J Curso directed the film. The story follows a teenager who is on house arrest for assault. He thinks one of his neighbors is a serial killer so he begins to spy on neighbors. 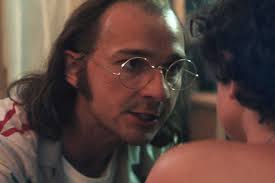 Honey Boy – American drama film (2019). Alma Har’el directed the film. Otis is a 12-year-old who finds success as a television star. His father who is abusive and alcoholic returns and takes over as his guardian. Their controversial relationship is shown over a decade. 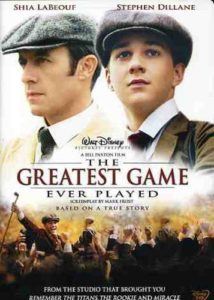 The Greatest Game Ever Played – American biographical sports film (2005). Bill Paxton directed the film. It is based on the early life of golf champion Francis Ouimet. 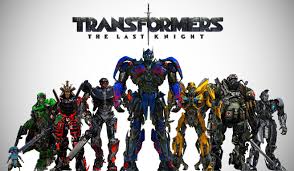 Transformers – American science fiction action film (2007). Michael Bay directed the film. It is based on transformers toy line. A teenager is shown who gets caught up in a war between the villainous Deceptions and the heroic Autobots.

The post Shia Saide LaBeouf hit movies which fans would remember for ever ! by Ben Rick appeared first on The TeCake.

Farrah Abraham : Sex tape stories and rumors !
The Little Mermaid Live: a live performance to be remembered by the audience for long!