Samsung has officially announced the Galaxy Z Fold 2 at its Unpacked event, the successor to last year’s Galaxy Fold, with a new camera system, larger external display, and hole-punch cameras that give the new model a far more elegant and cohesive look than the original.

The new Galaxy Z Fold 2 — renamed to match the Galaxy Z Flip and Z Flip 5G released earlier this year — marks Samsung’s first major refresh for its flagship foldable phone and looks to improve on nearly every shortcoming of the original model.

Instead of an awkward, tiny external display, the Z Fold 2 has a full-size 6.2-inch screen that covers the entire front of the phone, making it far more usable without having to unfold the larger display. The main display is also bigger, at 7.6 inches. And the weird, notched corner that marred the top-right corner of the flexible interior panel is gone, too, replaced by a less obtrusive hole-punch camera that takes up far less space on the folding OLED screen. 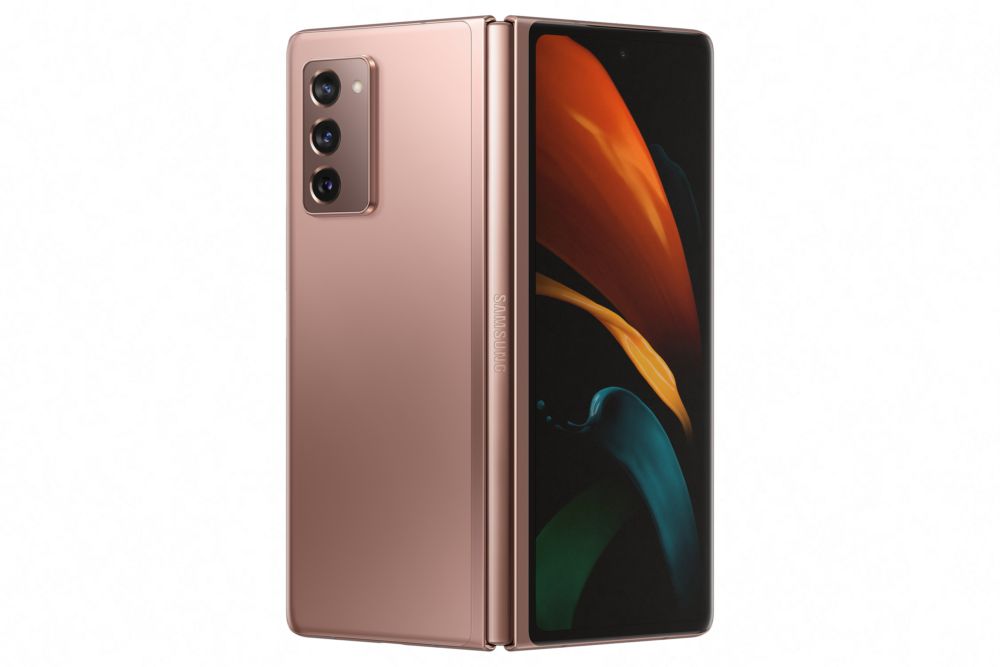 The biggest question, of course, is how durable the Galaxy Z Fold 2 will be. The original Fold was infamously delayed for months after the first review units of the $1,980 phone began to fail due to the fragility of the plastic-covered panel. Samsung eventually did release the Fold after taking time to engineer a more robust model of the device, but it still had to caution users to handle the phone with kid gloves, with warnings about dust and applying “excessive pressure” to the touchscreen when tapping it.

The Galaxy Z Fold 2 will come in both “mystic black” and “mystic bronze” colors, although Samsung isn’t announcing a release date or price for the Galaxy Z Fold 2 today. The company is promising more information on the Z Fold 2 in September.