All the anime lovers are well aware of the characters of almost every anime. However, there are some characters, whose origin is unknown even to the anime heads. One of these characters is Minato Namikaze.

Even though Minato is a popular and well-known character from Naruto, however the question about his parents and clan has always been prevalent. Nonetheless, there are some guesses and theories that anime fans came up with. We’ll discuss them but first, let’s know more about Minato Namikaze.

Who is Minato Namikaze?

Minato Namikaze is a Naruto anime character. He was the fourth Hokage of Konohagakure. He has been acclaimed for his speed, that made him to be known as “Konoha’s Yellow Flash”. Minato fell in love with Kushina, who attended Konoha’s Academy with him. In fact, he saved her when she was kidnapped, who also falls in love with him.

Minato Namikaze is known to be a natural prodigy as a ninja. Certainly, Jiraiya was also impressed with Minato who taught him many of his own signature abilities. Later, Minato and Kushina give birth to Naruto.

Now we know that Minato Namikaze is the father of infamous Naruto. But who are Minato’s parents, in other words, Naruto’s grandparents?  Apparently, there is no evident fact about Minato’s parents. But, fans are there to clear it out for you. There are some theories and wild guesses to solve the mystery. Let discuss them one by one!

One of the theories says that Minato is the son of Lady Tsunade and Dan Kato. Lady Tsunade is one of the main supporting characters of the Naruto and Boruto series. On the other hand, Dan Kato was a Jonin level shinobi from Konohagakure. Certainly, Dan Kato and Lady Tsunade were in a relationship and Lady Tsunade was pregnant. She gave birth to the child after Dan Kato’s death in the second ninja war. Subsequently, she gave the child to Jiraiya to take the child to an orphanage. That child could be Minato. Hence, Jiraiya took him under his shield and taught him his skills. In addition, Minato is said to resemble Dan Kato’s look and his hair colour matches Lady Tsunade’s. 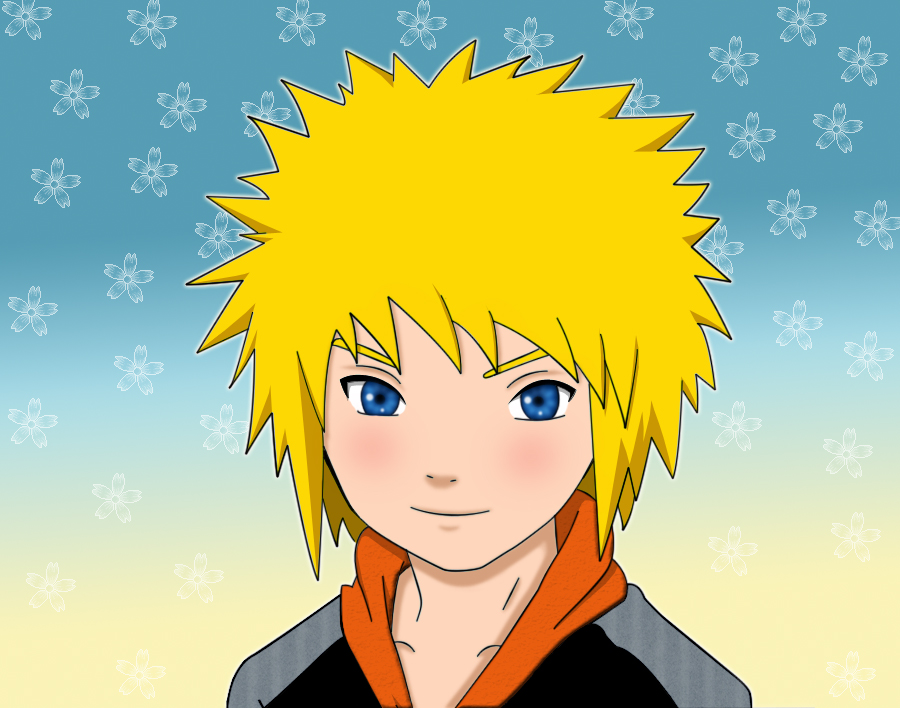 Another guess made by a fan stated, “Since Kushina is from Uzumaki clan; which is a blood-relative of the Senju clan, it will make sense if Minato is from any distant clan related to Uchiha clan.” In fact, many other fans seem to support and agree with this theory.

On the other hand, some people say that Minato’s father could possibly be the Second Hokage, Tobirama Senju. A fan commented, “It is impossible for the first and third Hokage to be Minato’s father because the first Hokage is Tsunade’s father/grandfather and there is no further close bond between the third and fourth Hokage.”

However, there is no official information on Minato’s parents. Therefore, this question has become the most frequently asked question. No matter how interesting and relatable these theories are, still, we can’t say which one might be true. The answers are required from the writer of the manga series. Until then, comment below your theories about who Minato’s parents are!

The post Minato Namikaze: Who are his parents? Check out these fan theories! by Mike Butcher appeared first on The TeCake.

What is Sheila E’s Net Worth? Get a Peek into the Life of the Infamous Drummer
Animal kingdom season 5: Is it coming back?