Henry William Dalgliesh Cavill – an English actor, popular for his depiction Superman role in the DC Extended Universe, and in the Netflix fantasy show (Geralt of Rivia)- The Witcher.

Henry Cavill was born on 5th May 1983, in Jersey. He is the fourth kid of five boys. His dad Colin – a stockbroker and his mom Marianne – a housewife for years looking at her five kids. Henry ‘s dad is not a native Channel Islander but his mom is.

Cavill started his career with characters in I Capture the Castle and The Count of Monte Cristo. Later he performed as supporting roles in many TV shows.

Is Henry Cavill the Superman of 2020?

According to the sources, Henry Cavill’s Man of Steel might return. Henry didn’t play the role of Superman since 2017’s Justice League, and there were talks that the star is done with that role. But a new record shows Warner Bros. is in discussion with Henry to play Supes again, but not in a Man of Steel series.

This year, he will pair with Helena Bonham Carter and Millie Bobbie Brown in Enola Holmes. Due to Henry’s multiple projects, he has accumulated a net worth of around $25 million, according to Celebrity Net Worth.

Cavell’s new film on the way – Justice League Snyder launch date is mostly in mid-2021. Zack Snyder’s Justice League will be officially out in 2021. But, talking to Variety, Sandra Dewey stated on HBO Max that the release date is early to mid-2021. 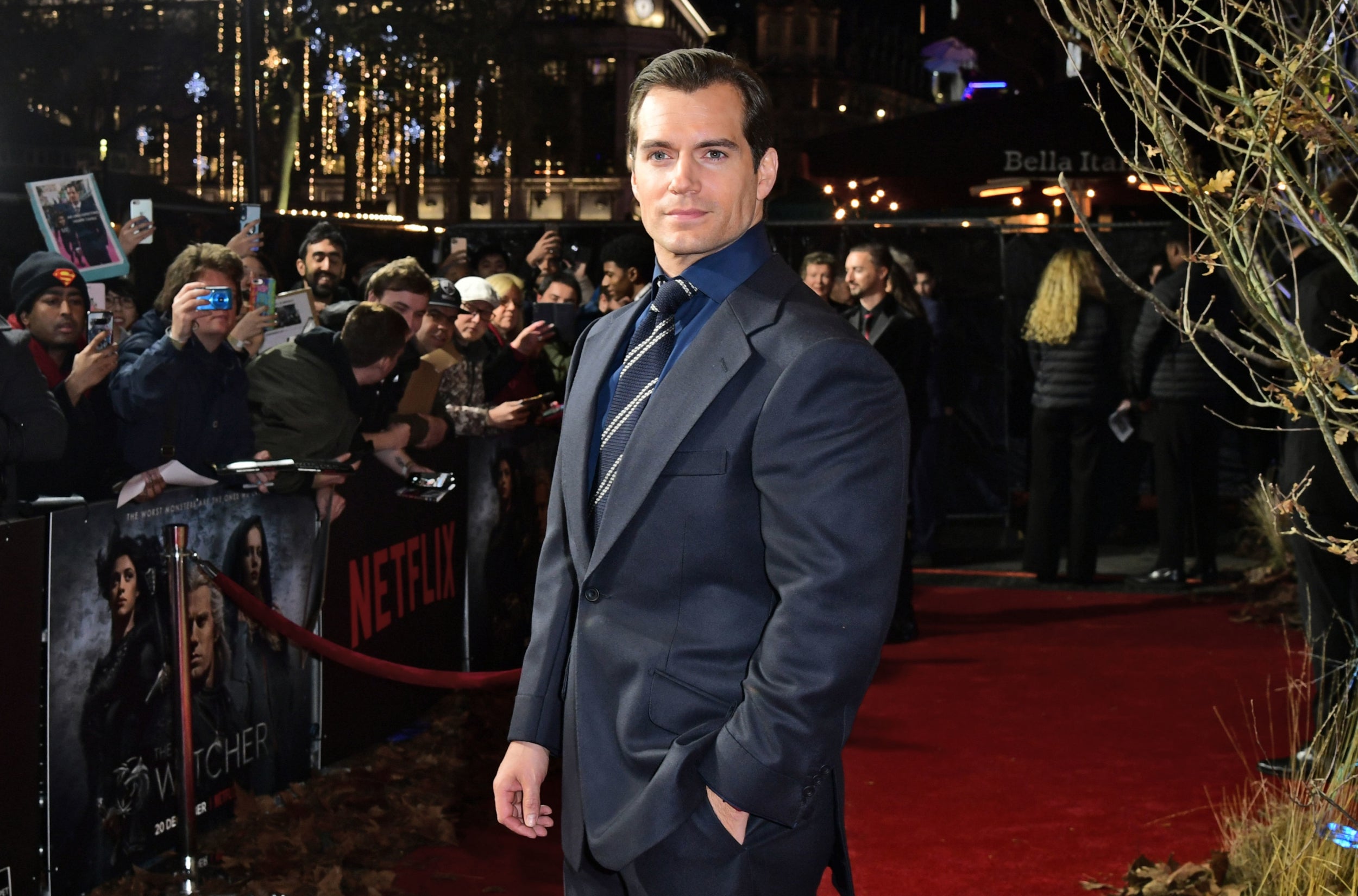 Snyder has confirmed at FanDome that they are acting on distribution methods for areas that do not have access to the HBO streaming service yet. Hopefully, a theatrical release or an on-demand will be declared shortly.

The story – Fed by his revived faith in humanity and inspired by Superman’s selfless act, Bruce Wayne recruits Diana Prince to confront a much greater threat in play. Together, Wonder Woman and Batman act swiftly to hire a crew to stand against this newly awoken enemy. Despite the formation of an unprecedented league of heroes-Batman, Aquaman, Cyborg, Wonder Woman, and The Flash-it might be too late to protect the planet from an attack of catastrophic dimensions.

Also Read: Henry Cavill’s Superman won’t have any standalone film in the near future

The post Henry Cavill Net worth, what is the upcoming project of him? by Jason Goldberg appeared first on The TeCake.

The Handmaid’s Tale: Is the series renewed for its fourth season yet?
The Boys: Is there another series for Season 3? What to expect?