You might have been too young then, but we all grew up adoring Han Solo from Star Wars. Even today, if you watch the movies, you’ll end up crushing on the smuggler Han Solo. But, the sad truth is, the handsome Han has grown old now. Harrison Ford, who gave life to Han Solo has turned 78 but hasn’t lost the charm. No doubt, Ford has earned a fortune in his lifetime. Let’s find out what his net worth might be!

Who is Harrison Ford?

Besides the amazing actor that we know him as, Harrison Ford is also a pilot and an environmental activist. He has given us some of the epic characters such as Indiana Jones, Jack Ryan etc.

Ford was born on 13 July, 1942 in Chicago, Illinois. His mother Dorothy was a radio actress and father was John William “Christopher” Ford, the former actor. Certainly, Ford is part Jewish and part Irish. However in the family front, Ford has been married three times and has 5 children. Nonetheless, he is currently married to Calista Flockhart and they live in Wyoming.

Some of his legendary works are mentioned above. However, the list is still long. Apparently, Ford initially moved to Los Angeles for a radio job. But he later signed a contract with Columbia Pictures’ and played the bit roles in films. But, Ford’s breakthrough was the space opera film “Star Wars” in 1977. He was casted as Han Solo and the movies resulted to be one of the most successful films. Ford carried on with the role for all its sequels and raised to fame. 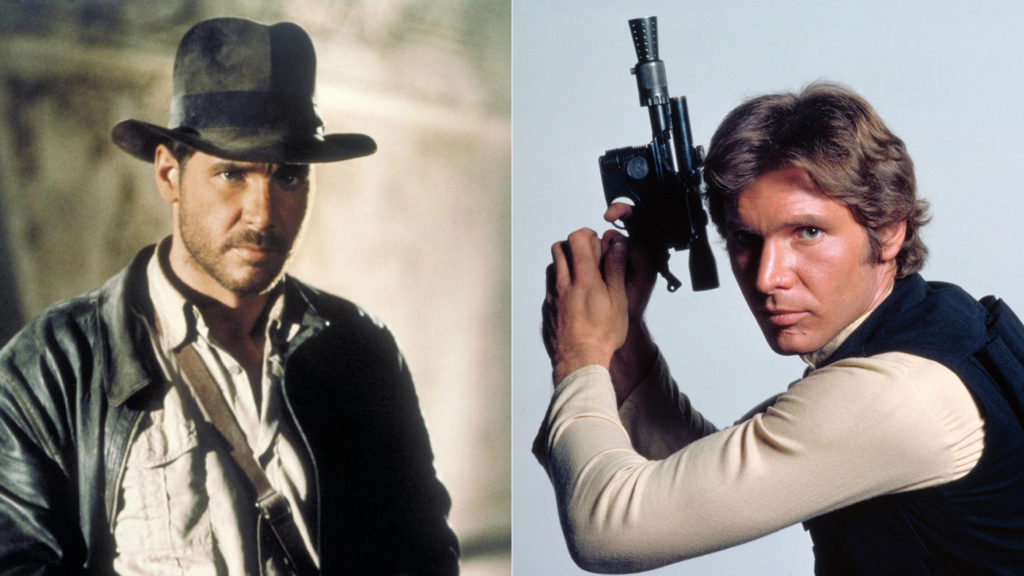 Consequently, he started getting lead roles in movies such as Indiana Jones, Blade Runner, Patriot Games etc. However, all these were mainly franchise roles. But outside, it was filled with opportunities for Ford. Hence, Ford has portrayed some great roles in “Witness”, “The Fugitive”, “Air Force One”, “42”, “The Conversation”, “What Lies Beneath”, “Morning Glory” and “The Age of Adaline”. 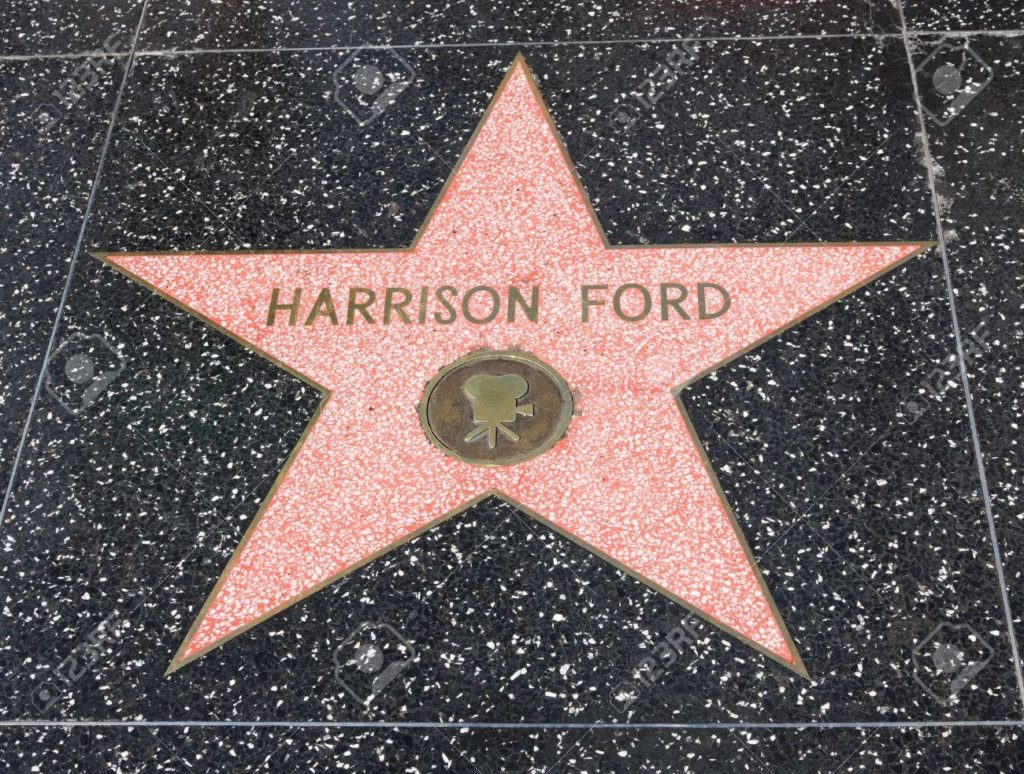 As a result of his hard-work, Ford has been nominated for Grammy, BAFTA and Golden Globe. He is also a recipient of AFI Life Achievement Award. Moreover, Ford has a star named after him on the Hollywood Walk of Fame.

Harrison has been a great actor, but on the other hand, he is a licensed pilot too. He has the license of both fixed-wing craft and helicopters. Above all, Ford himself has provided emergency helicopter services in Wyoming. He is an honorary board member of the humanitarian aviation organization called “Wings of Hope”. 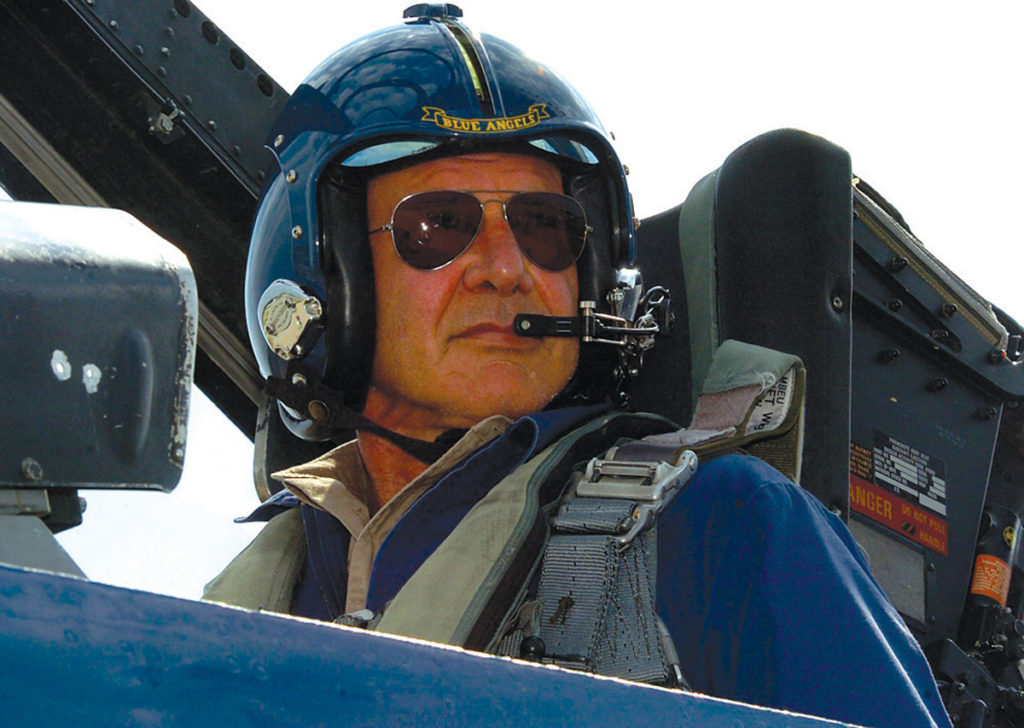 In addition, Ford has been active in environmental work. He is the Vice-chairman of the NGO “Conservation International”. He has interviewed various people related to the environment such as researchers, ministers etc to spread awareness. In fact, an arachnologist, Norman Platnick named a new species of spider after Ford called “Calponia harrisonfordi”.

One of the facts about Harrison Ford is that the 4th highest grossing domestic box office star. Certainly, as of 2019, the U.S. domestic box office grosses of his films total over $5.1 billion. And the worldwide gross record surpassed $9.3 billion. As a result, Ford’s net worth stands at $230 million.

The post Harrison Ford: Where is the Star Wars hero now? What is his Net Worth? by Mike Butcher appeared first on The TeCake.

Beyoncé: Who is Beyoncé and how much is she worth in 2020?
Selena Gomez: How did she rise to fame?