Dead Cells – a challenging game, but it’s one of the portions that make it fun! It’s a game that is all about to test player skill to the limits after each death, you will have to begin over directly from the beginning. Nevertheless, there are some quick tips and tricks to utilize that makes the game a lot easier.

We can unlock different skills in Dead Cells to help ourselves out in battle. To do that, we will have to find blueprints in the first place for these skills so that as to unlock them. A few of them are below –

Oil Grenade: It covers closer foes with oil and then damages them. There is a 0.39% chance that we can find the blueprint on Hammer.

Stun Grenade: It will damage and stun nearby foes. We can find the blueprint in the Ramparts.

Wolf Trap: It allows us to trap an enemy for approx 7sec and the captured enemy takes extra damage. The skill is now unlocked.

Huge Turret: It deals damage to all nearby enemies. There is a 0.4% chance on Slasher to find the Blueprint.

Cleaver: It provides us to deal with the damage that walks over the cleaver and causes them to bleed. There is a 1.7% chance to find the blueprint on Runner.

Vampirism: It allows us to recover HP as we deal with the damage. There is a 0.4% chance on Inquisitor to find the blueprint.

Tornado: It will deal with damage within the tornado to all enemies. There is a 0.4% chance to find the blueprint on Guardian Knight.

Swarm: It will summon tiny creatures that assist us in battle. There is a 0.4% chance on Disgusting Worm to find the blueprint. 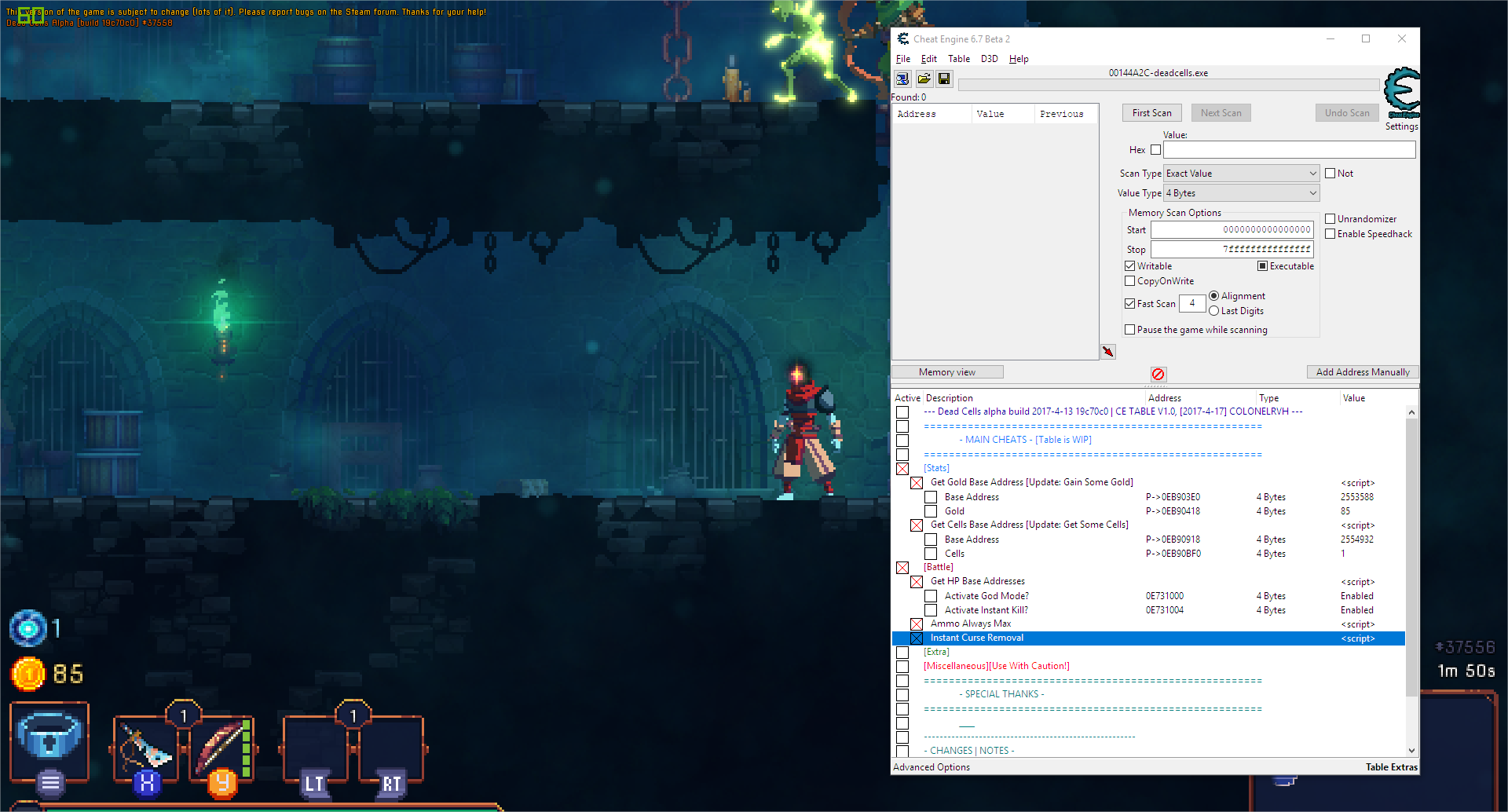 The post Dead Cells: Mega Guide for how to play and clear the game properly by Jason Goldberg appeared first on The TeCake.

Far Cry Primal Cheats, which can make the gameplay easy to clear
Yellowstone: Sins of the Father Season 2 Episode 10