A good movie always brings relaxation to the mind after a tiring day. There are many movies based on food which is very difficult to miss and sometimes too addictive also. The movies refresh lots of food memories. Whether one is a fan of Chinese cuisine and or a foodie, one can celebrate the culinary arts with these flavourful films. 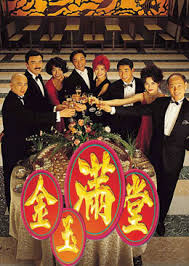 The Chinese Feast – Hong Kong film which released in 1995. Tusi Hark is the director, producer, and co-writer of the movie. The movie stars Anita Yuen, Law Kar-Ying, Leslie Cheung, and Kenny Bee. A gangster Kit is shown who starts a new life in Canada as a chef. He struggles a lot to learn cooking. In his struggle days, he learned about a master chef who can be his guide. 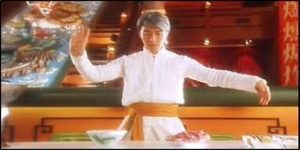 The God of Cookery – Hong Kong comedy film which released in 1996. Stephen Chow is the producer, director, and writer of the movie. He even acted in the movie. The movie stars Stephen Chow, Vincent Kok, Lee Siu-Kei, Tats Lau, Nancy Sit,  Law Kar-Ying, Karen Mok, Ng Man-tat, Christy Chung, and Lee Kin-yan. An arrogant chef is helped by a meek street vendor to get the best of a mean-spirited rival. 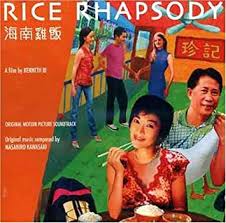 Rice Rhapsody – is a 2004 film. Kenneth Bi directed the movie. One of the executive producers is Jackie Chan. The movie stars Sylvia Chang and Martin Yan. The movie is set in Singapore’s Chinatown. A restaurateur takes in a pretty French student to encourage her son’s heterosexual tendencies.

The post Chinese food based movies which the audience cannot miss ! by Ben Rick appeared first on The TeCake.

What happens in the 12th episode of Grown Ups 3? When will it come out?
Candyman publishing has postponed for 2021, what are the reasons?