Cars is a CGI animated film series set in a world of anthropomorphic vehicles, created by John Lasseter. The franchise has three movies of the same title produced by Pixar and released by Walt Disney Pictures.

The first Cars movie was premiered all over the world in the year 2006. The first movie was followed by a sequel which was released in the year 2011. The director of the first two movies was John Lasseter, and the third movie of Cars was directed by Brian Fee which was released in the year 2017. All the three movies in the franchise of Cars have been a huge hit among the audience, and Disney fans, and has been successful for both Pixar and Disney. All three movies together have crossed over $1 billion globally. Fans are eager to know if there’s a fourth instalment.

Cars weren’t as popular as other Pixar’ movies that include, Toy Story and Monsters Inc, but still hold a major fan following. Cars 3 was not as successful as Cars 2. The ratings were not good, and the box-office collection was also not up to the mark as compared to the last two movies which crossed over $560 million individually, while the collection of third movie is only $380 million. It is still not officially known whether Cars 4 is happening.

In the last movie i.e, Cars 3, we saw an introduction of a new character called Cruz Ramirez who takes the spot of Lightning McQueen in the final race. In this movie, we saw the end of McQueen’s career in racing and seemed like he will be the trainer of Cruz, who will be the new racer in the fourth movie if that’s happening. 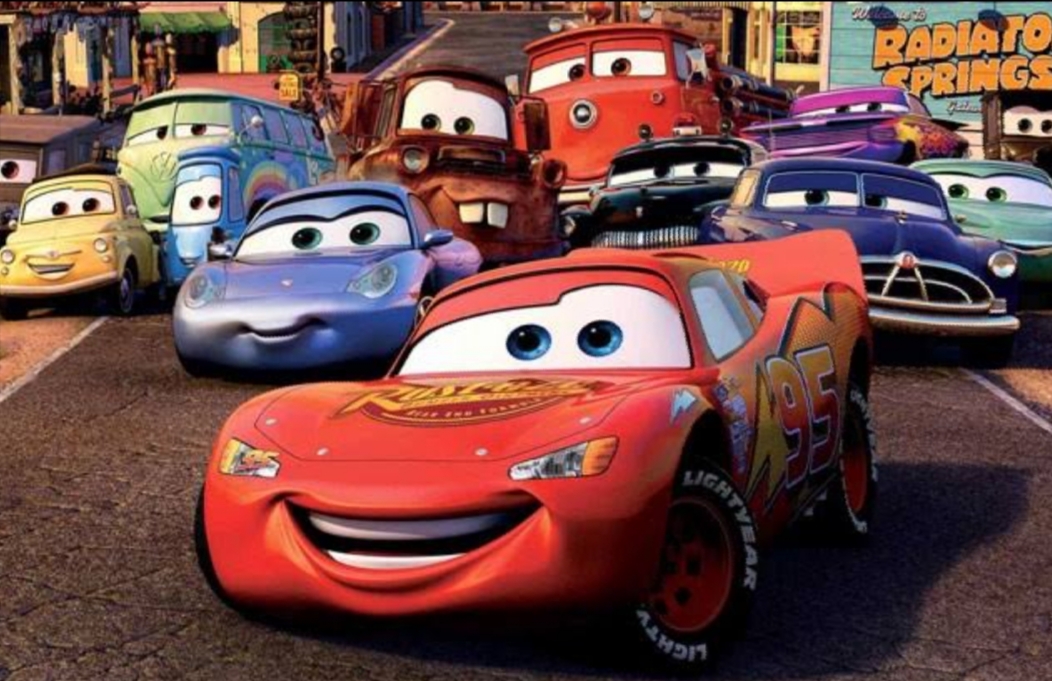 Pixar has been into sequels recently, that includes Finding Dory 2 and Incredibles 2. With releasing the fourth instalment of Toy Story, we might hope for the possibility of Cars 4. There is a good chance of the arrival of Cars 4, but not anytime soon in the near foreseeable future. The last movie had the perfect conclusion to the story of Lightning McQueen, and it might take a few years for the development of the new plot, characters, and final release date.

The post Cars: Will there be a fourth movie? by Margret Fadnis appeared first on The TeCake.

Mandy Moore: Career, Shows, Net worth, and a lot more!
When does Oak Island season 7 start?