Ariana Grande revealed the brilliant track list of her latest album, ‘positions’, which will release on 30 October 2020. The album consist of 14 tracks featuring A-list singers that include, The Weeknd with whom she have collabrated before for the track ‘Love me Harder’, Doja Cat, and Ty Dolla Sign. It is anticipated that there’s a collabration with BTS and BlackPink as well. It is not confirm yet but the collabration might come out as a surprise to the fans!

5. Off the table ft. The Weeknd

Her new video of Positions title track also released this week which gained quite a viewership within two days of the arrival for It’s empowering and flirtatious act. In the video, she switches her role or position between homemaker, bedroom enchanter, and the leader of the world. Fans have anticipated that the other tracks will also revolve around politics theme as the music video of “positions.” 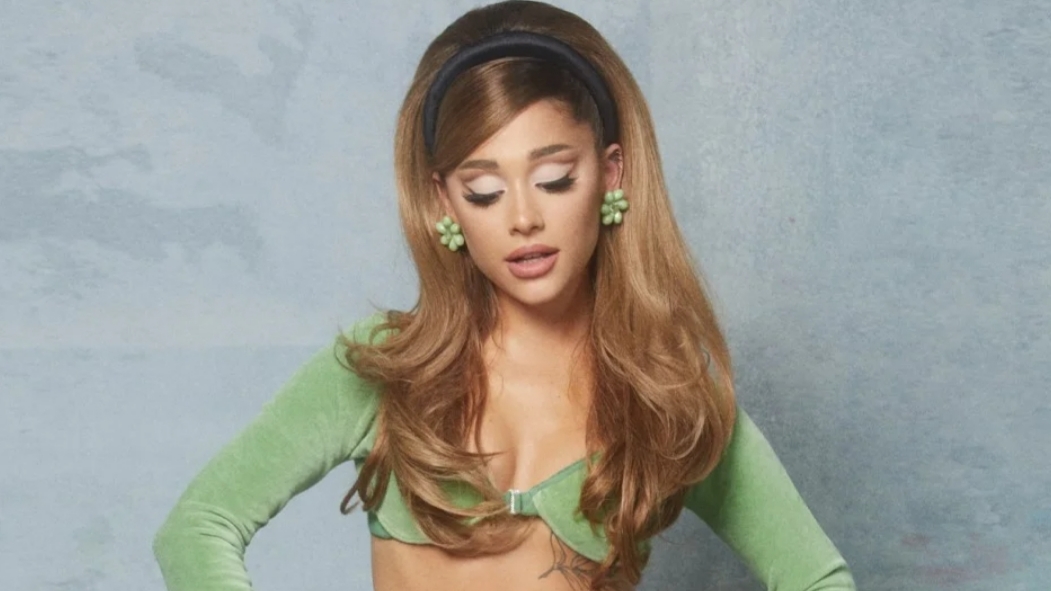 Here’s the official music video of Ariana Grande’s track, ‘positions’ for you to watch!

On her Instagram she revealed her favorite tracks from her sixth studio album, ‘positions’, and they are ‘off the table’ and ‘safety net,” which the fans can’t wait to hear.

Last year, Ariana Grande released her fifth album ‘thank u, next’, which was nominated for Album of the year, and Best Pop Vocal Album at 62nd Grammy Awards.

Are you excited for this new album, ‘positions’ of Ariana Grande. Mark the date 30 October 2020!

The post Ariana Grande shared the tracklist of her new album ‘positions’ is out now! by Margret Fadnis appeared first on The TeCake.

What Can Be In Street Fighter 5 Tier List?
Sacha Baron Cohen Responds to Criticism From Trump: “I Don’t Find You Funny Either”