The Cobra car manufactured by the ford and designed by none other than Carroll Shelby is a concept sports car that has an amazing FR layout and bewildering 2-door roadster. We need not much elaborate on the engine and the transmission a the numbers themselves would speak for themselves. The engine is a 6.4 L V10 and the transmission is a 6-speed manual.

Some Flavorous Background of Cobra Car:

Back in 2004 at North American International Auto Show, the concept of the car was revealed. It draws its line of inspiration from the original AC Cobra that AC Cars developed in 1961. A project guided and led by Manfred Rumpel marked the origination of the concept just within 5 months. Needless to say, the concept holds to be the modernized version of ancient vehicles. 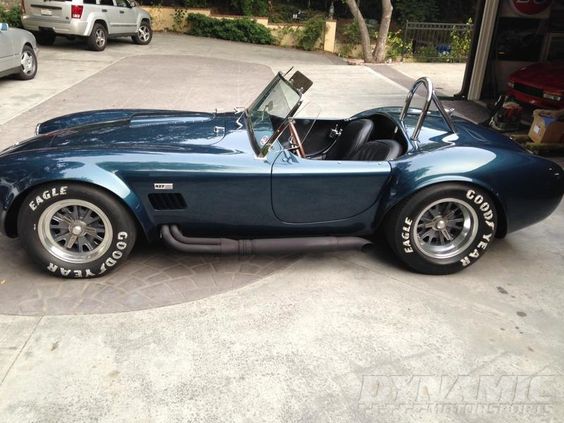 The company is now all determined to launch the electric cobra car. The car enthusiasts might not be unaware of the fact that Iconic Cobra Lemans Cars ran the 24-hour race back in the 60s. Now the AC decides to recreate 12 models based on the race cars each having different bodywork. Six cars would be based on the “39 PH” car which is green in color and the other six to be figured following the red “645 CGT”. 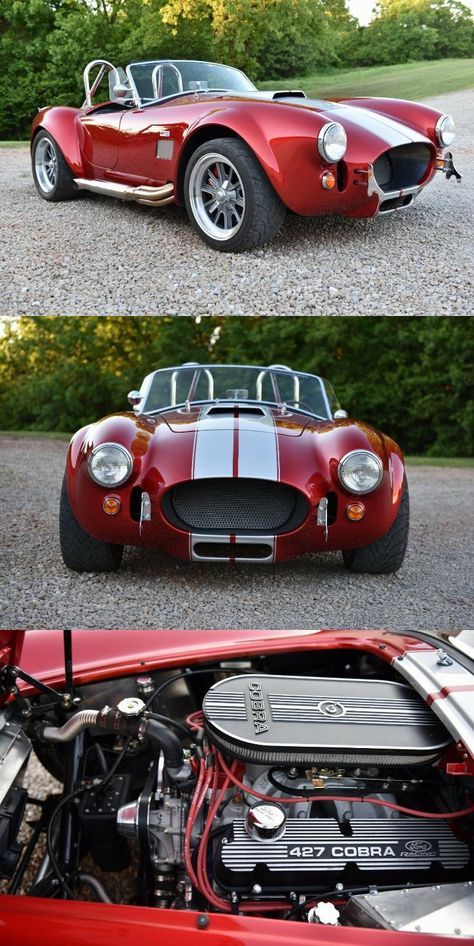 Falcon Electric to provide with all Essentials:

The well-known UK based Falcon Electric will be proving the needed set up like the power train making 617 horsepower and 738 LB-ft of torque with a range of 120 miles. The company has devised the plan which is to be carried out soon, nevertheless by this means, they too are reviving continuing the cobra version. It’s not been long ago since the news of the cobra car was revealed. From the sources, one could easily anticipate that Cobra Le Mans electric replica will have a lot more thrill and power than the electric sports one.

The post AC that Build Cobra Cars are Bucked Up to Launch Electric Cobra Le Mans by Areena Handy appeared first on The TeCake.